Nîmes, gorgeous city located 30 minutes drive from our camping near Montpellier. With a rich history of more than 2000 years, Nîmes has a rich Roman heritage. Nîmes is a city rich in monuments and endowed with an exceptional antique heritage to be discovered.

Visit Nîmes from the campsite

Nîmes is only 30 min away from the Flower Camping Le Fondespierre and will seduce you with its exceptional history.

The Flower Camping Le Fondespierre is located in the middle of the garrigue, but yet remains close to the main roads. The entrance to the motorway is 5km from the campsite. To reach Nîmes you have the possibility to take the A9 motorway or to cross several small typical villages of Occitania according to your envy.

Decorated with vases and statues, the Jardins de la Fontaine are among the first public gardens in Europe. They were created in the 18th century on the ancient site of the Source which integrates the Magne Tower and the Temple of Diana. 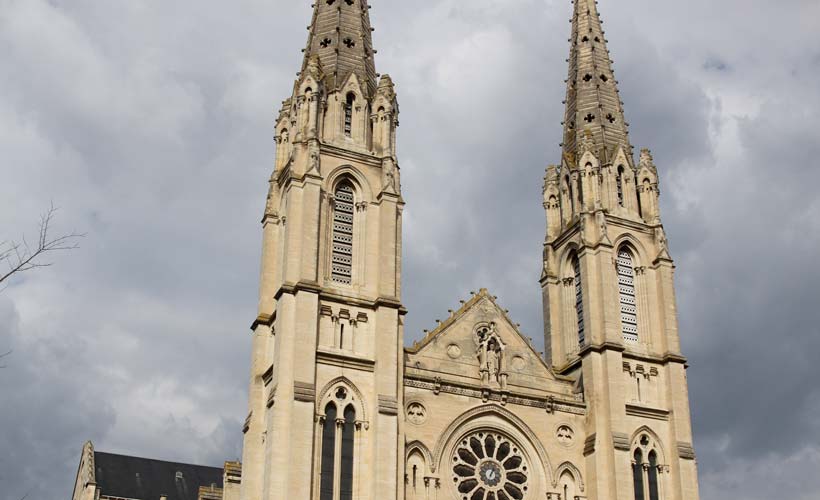 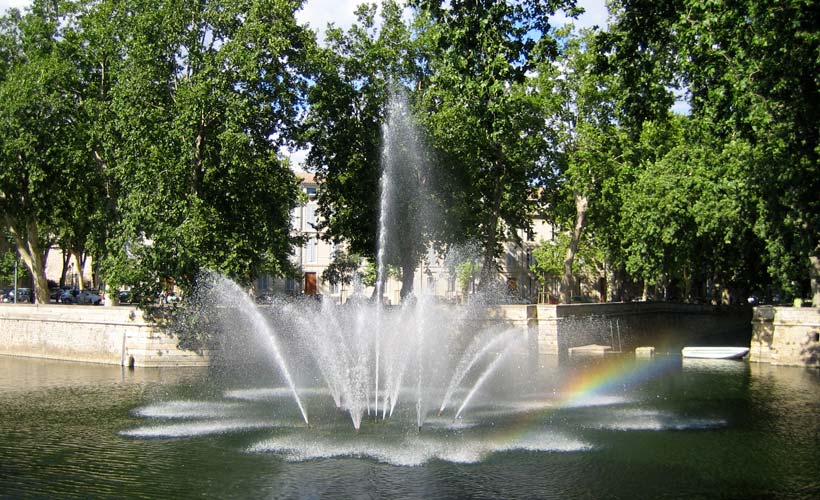 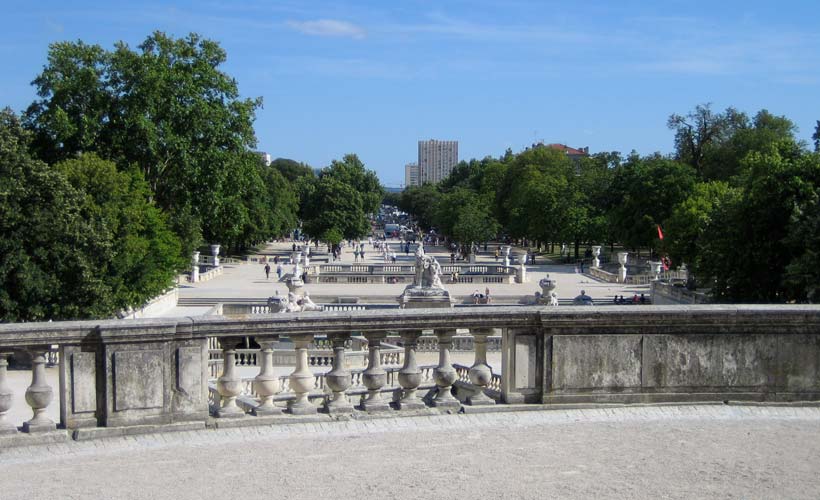 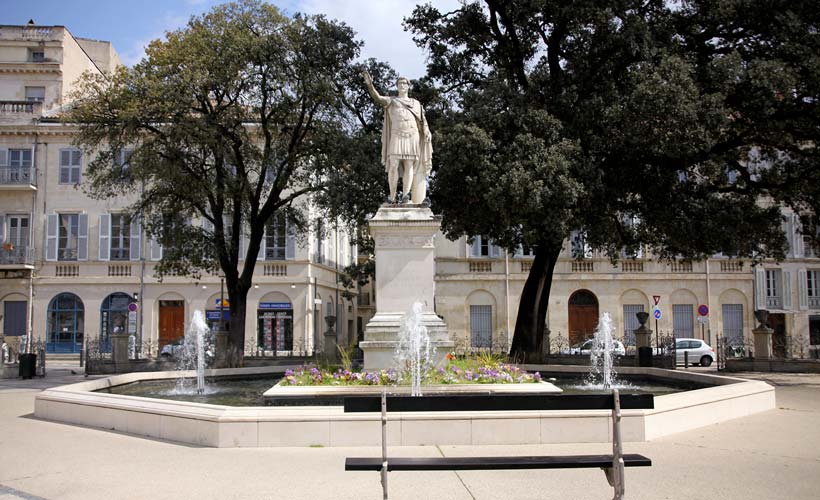 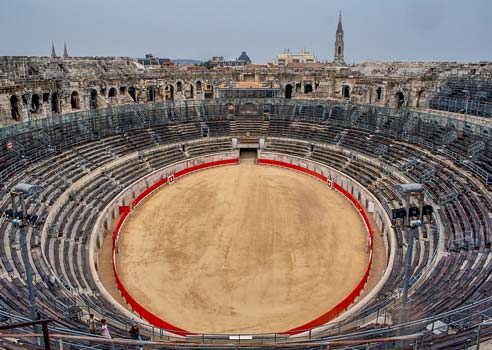 Nîmes and its cultural heritage

A Roman city par excellence, Nîmes owes its celebrity to its historical monuments such as the Maison Carrée, the Pont du Gard, the Tour Magne and the Nîmes Arena, once used for Roman games. Loaded with history and ancient traditions, the city of Nîmes promises you a travel into the memorable past.

Rich of a history of more than 2000 years, come to the discovery of the French Rome.

Top 5 things to do in Nîmes

Nîmes, the unavoidable city of the Gard, offers a multitude of things to visit such as:

Nîmes and its surroundings